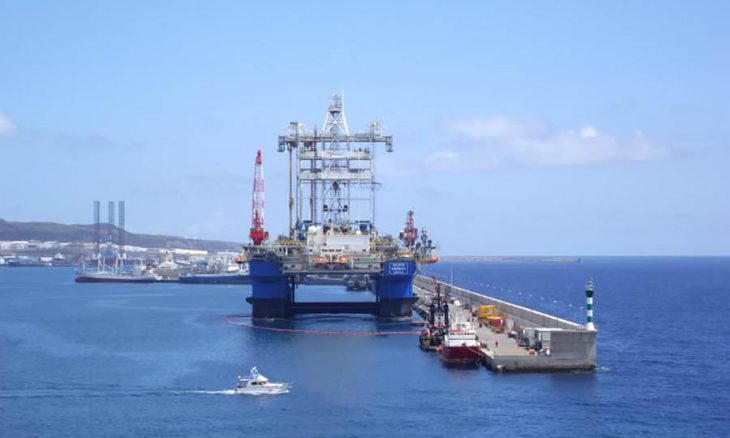 Leaders from OPEC, the Organization of the Petroleum Exporting Countries, will assemble in Vienna today for their biannual meeting. Production levels will be set for the next six months, and it is expected that members will cut output to force prices up.

Oil prices closed lower on Wednesday, with crude trading at just under $53 per barrel on the New York Mercantile Exchange. Lower oil prices have been welcomed by consumers and manufacturers outside of the oil industry, but there are some stakeholders who are not happy with the situation.

Oil prices have been sliding in recent weeks because current supply exceeds demand. Several factors have contributed to the excess supply.

Continued high production would likely force prices down further, which is something that countries like Saudi Arabia and Russia are hopeful to avoid.

While the United States is currently enjoying lower fuel prices, the benefit can only last so long before the oil market goes into a steady and dangerous decline.

Cutting Production Will Force Global Prices Back Up

Saudi Arabia and other OPEC members have already signaled their intent to drop production. Russia, a non-member but close partner of OPEC, is also in favor of a drop. This will artificially force prices back up, protecting the profits of oil producing countries.

While consumers will ultimately pay more for fuel and oil-related goods, guiding prices upwards could help to protect oil industry jobs in the United States. During the last major oil crash, hundreds of thousands of jobs were lost in the U.S. energy sector. While increased prices might not seem like the right thing from a consumer’s perspective, keeping a good balance can be beneficial for all parties.

The world will learn OPEC’s decision after an announcement later today. As it stands this morning, members are almost guaranteed to drop production from now until the second half of 2019.