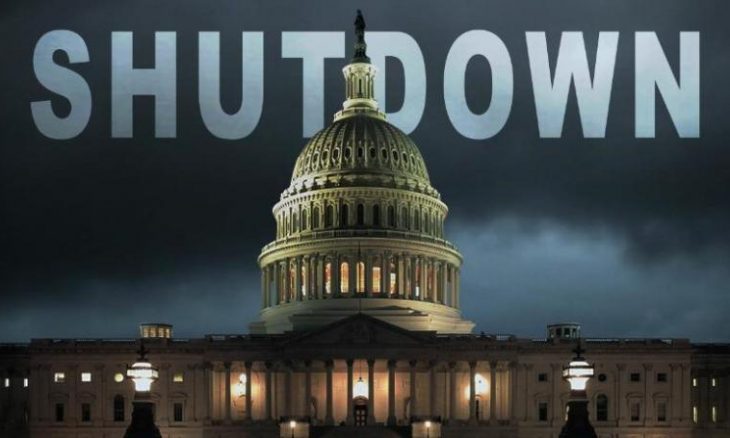 The Government Shutdown and not on the terms that lawmakers and the public would have liked. After negotiations stalled in the Senate and House of Representatives, several key government departments have been left without funding.

While essential resources will still be operational, up to 800,000 federal employees could be furloughed or working without pay this holiday season.

Here’s how it happened and where it will go from this point.

Why Did the Government Shutdown Occur?

President Trump has stuck to his call for $5 billion to fund border wall construction. The project has been a centerpiece of the current administration, with Trump and millions of Americans deeming the wall necessary to curb illegal immigration and strengthen national security.

The House of Representatives passed a spending bill on December 20 that included funding, although it failed to gain support in the Senate. This left Congress at a standstill, with the government shutdown beginning on December 22.

Lawmakers have now left Washington D.C. for Christmas, leaving only a small chance that any funding will be passed before the New Year’s Day holiday.

President Trump will remain in the White House for Christmas Celebrations. He cancelled his plans to spend the holiday in Florida when it became apparent that lawmakers would not be able to prevent a shutdown.

How Many Federal Employees are Affected?

It has been estimated that up to 400,000 employees are considered critical and will remain working. Any pay for furloughed or essential employees will need to be appropriated by Congress later. This makes the funding situation slightly more complicated.

Lawmakers will be back in session on December 27. Any bill that ends the shutdown would need to be passed in a short timeframe this week. Mick Mulvaney, the incoming acting Chief of Staff at the White House, said this week that “It is very possible that the shutdown will go beyond the 28th and into the new Congress.”

Until lawmakers can approve a new funding bill, parts of the government will remain inactive, making this the third shutdown of a politically heated 2018.