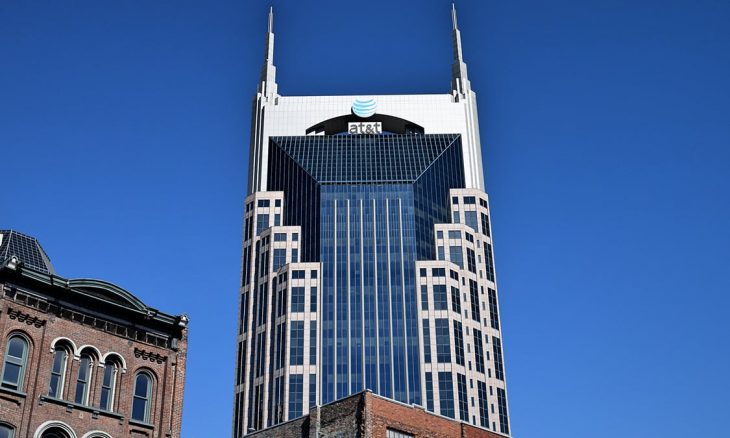 On June 12, 2018, AT&T (NYSE: T) won a high profile antitrust case against the United States Department of Justice. The department had attempted to block AT&T from purchasing Time Warner, one of America’s largest and most recognizable media companies. The Justice Department argued that the purchase would lead to stifled competition.

District Judge Richard J. Leon stated in his ruling in favor of AT&T that the Department of Justice had failed to provide enough evidence that the purchase would result in less competition in the market.

Time Warner now trades as Warner Media, and is a fully owned subsidiary of AT&T. However, the Justice Department has decided to pursue an appeal, spending more taxpayer money on what many had considered to be a closed case.

In its case, the Justice Department has stated that AT&T will now have “both the incentive and the ability to raise its rivals’ costs and stifle growth of innovative, next generation entrants that offer attractive alternatives to AT&T/DirecTV’s legacy Pay-TV model – all to the detriment of American consumers.”

In the original court case, the Justice Department presented hypothetical scenarios where AT&T could abuse their ownership of Warner properties. One example described how AT&T could threaten other television networks and internet service providers with blackouts, effectively removing any Warner produced content from their platforms. The Justice Department said that this strategy could be used to lure customers to AT&T as Warner content would not be available anywhere else.

Both AT&T and Warner refuted any such scenario, telling the court that they would have no incentive to black out content on other providers, as it would potentially reduce subscription numbers and cost more than any benefits that would be provided.

The Justice Department Has Requested the Appeal be Expedited

For AT&T, this creates an unnecessary distraction which takes away from their ability to run their business. For many investors and observers, it’s a weak unwinnable case that only reflects poorly on the Justice Department and their use of resources.